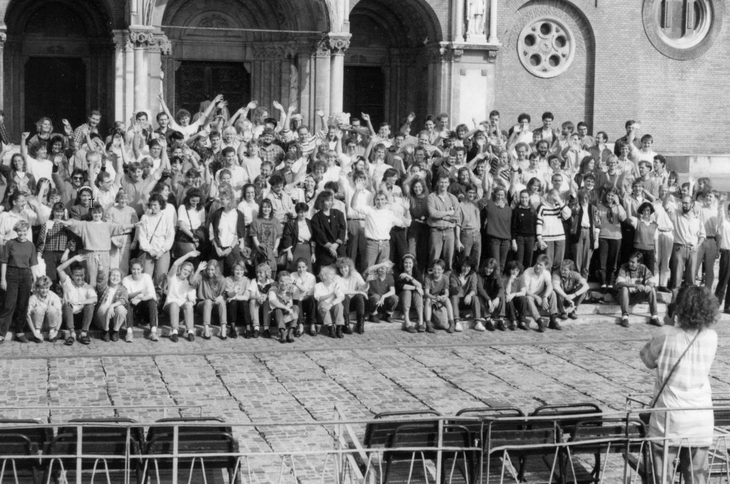 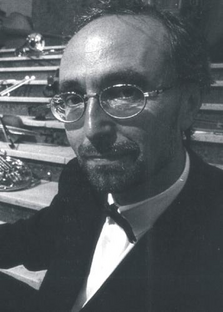 In the winter semester of 1989, Collegium Musicum performed for the first time under the musical direction of Fritz ter Wey. The conductor, who had founded the internationally renowned "Junger Chor Aachen," expanded the orchestra to a symphonic ensemble and allowed the hobby musicians the opportunity to rehearse symphonic works for the first time. The early nineties saw Joseph Haydn's "The Creation" brought to the stage at the Eurogress in Aachen as well as the Liège Conservatory in Belgium. A concert tour to Szeged in Hungary followed, and the University Choir of Szeged, in turn, came to Aachen. When ter Wey was recalled to the Northwest German Academy of Music in Detmold as a professor of choral conducting in 1994, the Dutchman Hubert Pittie took over the direction of the ensemble. The conductor – musically strongly influenced by Sergiu Celibidache – had initially started out conducting mainly brass music. His early performances included works by Mozart, Schubert, and Strauss. 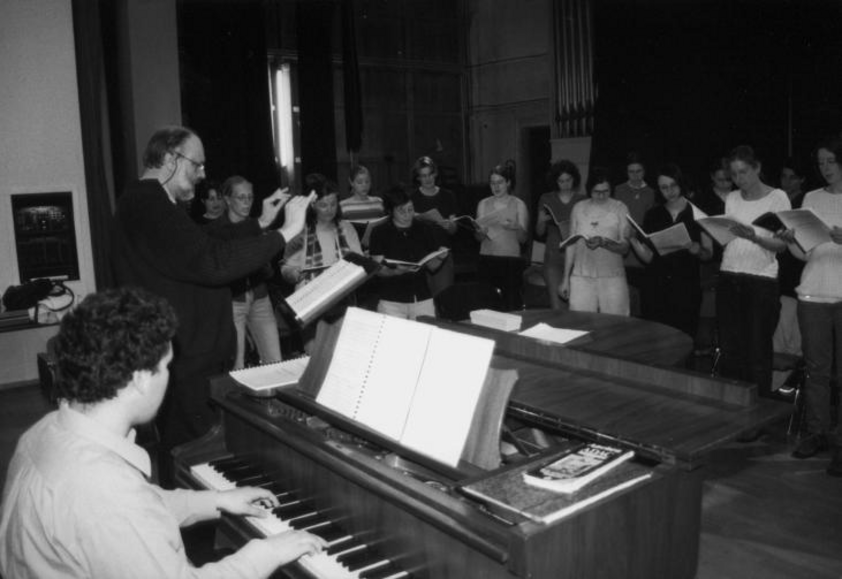 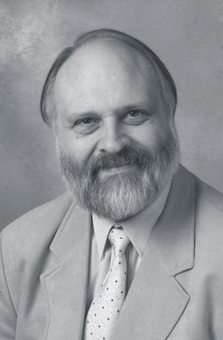 Copyright: © Collegium Musicum In 1994 Hubert Pittie took over leadership of the ensemble


Celebration publication on the occasion of Collegium Musicum's 50th anniversary

How did the Collegium Musicum Logo come about?

What's it like to have been a violinist in the orchestra for 20 years?

Find out the answers to these questions and gain further insights into Collegium Musicum's history in this German language Festschrift written by Peter Dahmann, Markus Gehenen, Hubert Pittie, and Richard Ramakers in 2002.

In 1995, the Collegium gave a concert in the St. Nikolaus Church in Aachen to mark the 50th anniversary of the end of the war, presenting among others the "Via Crucis" by Frank Liszt. In the same year, RWTH Aachen University celebrated its 125th anniversary with a festive concert, featuring Brahms' "Academic Festival Overture." It was always important to Pittie to collaborate with Dutch ensembles, so the choir took part in the Heerlen Choir Competition in 1996, which was broadcast on Dutch radio. After Professor Möller left, Professor Haberstroh assumed the position of academic director for both Collegium Musicum ensembles.

At the turn of the millennium, the choir and orchestra performed Gustav Mahler's Second Symphony together with the Universiteits Orkest of the University of Maastricht and the Capella Sancti Servatii from Mastricht. Under the musical direction of Hubert Pittie and Peter Serpenti, the work was performed in both cities.

In 2001, dedicated musicians of the orchestra founded the "Aachener Salon-Orchester" (AchSO). Since then it has dedicated itself primarily to entertaining music with substance. In 2002, Collegium Musicum celebrated its 50th anniversary with Felix Mendelssohn Bartholdy's "First Walpurgis Night" as part of an anniversary concert with guests of honor from the ensemble's diverse history. In the same year, the Collegium gave its first performance in the High Cathedral of Aachen with a Christmas concert.

In 2003, the Collegium set up a collaborative project with the TU Delft in the form of "Krashna Musika." It was one of the first ensembles to perform the "Solenelle" mass by Hector Berlioz, which had only been rediscovered in 1992. A concert in Venlo commemorated the end of the war with the Fauré Requiem. Under the motto "Music in Motion," a joint concert series was presented in collaboration with RWTHextern in the winter.

The following years saw the performance of "Violincellissimo" by the French composer Ida Gotkovsky, who made an extra trip from Paris to see it. Also of note are further collaborations with the TU Delft, such as the performance of Giuseppe Verdi's "Messa da Requiem" in 2006. The ensemble participated in both the Mozart Year (2006) as well as in the "Aachen Brahmst" festival (2007) with several performances. The year 2008 was marked by the performance of the monumental Lord of the Rings Symphony in a new arrangement for symphonic orchestra by Johan de Meij, who was present at the concert.

In the following year, the choir and orchestra joined forces with their respective partner ensembles from Maastricht University. While the orchestras rehearsed a Russian program (including Rachmaninov), the choir devoted itself to an American program with music by Gershwin and Billy Joel. Also on stage were the sINGers, an a cappella group that had recently emerged from the ranks of the choir.