In the course of its history, the Collegium Musicum has been led by various conductors, each of whom set their own accents and shaped the ensemble. In addition, the musical direction is supported by assistants. But also behind the scenes, with the Academic and Student Directors, there have been a multitude of motivated people who have been particularly responsible for the success of the Collegium Musicum on different levels. 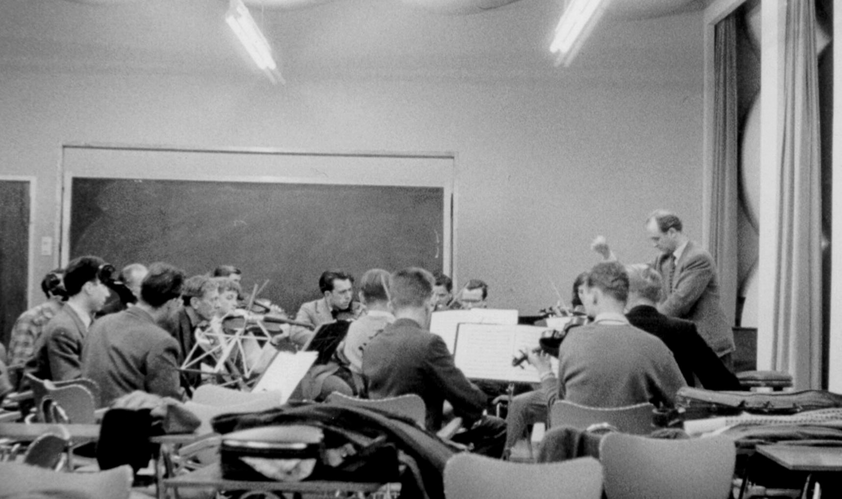 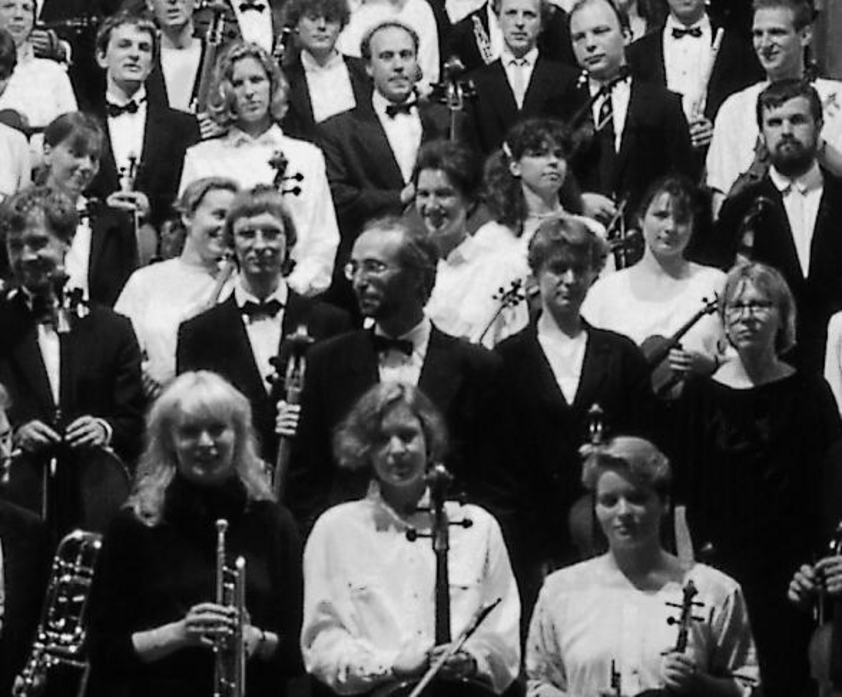